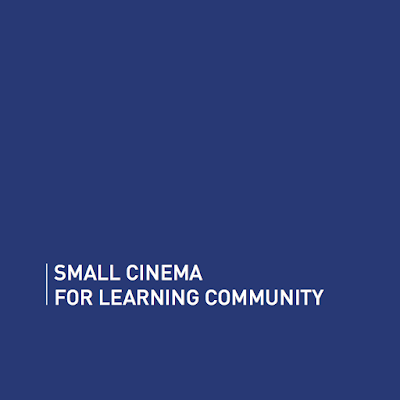 One of many final outputs, visible here.
Vystavil Jiří Žid v 12:12 AM

Photos from last meeting in Liberec 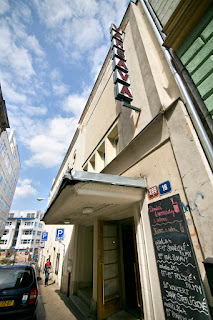 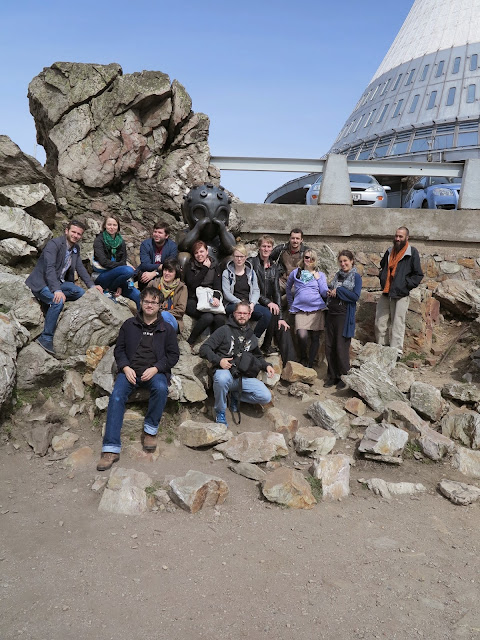 Photos from 3rd meeting in Warsaw 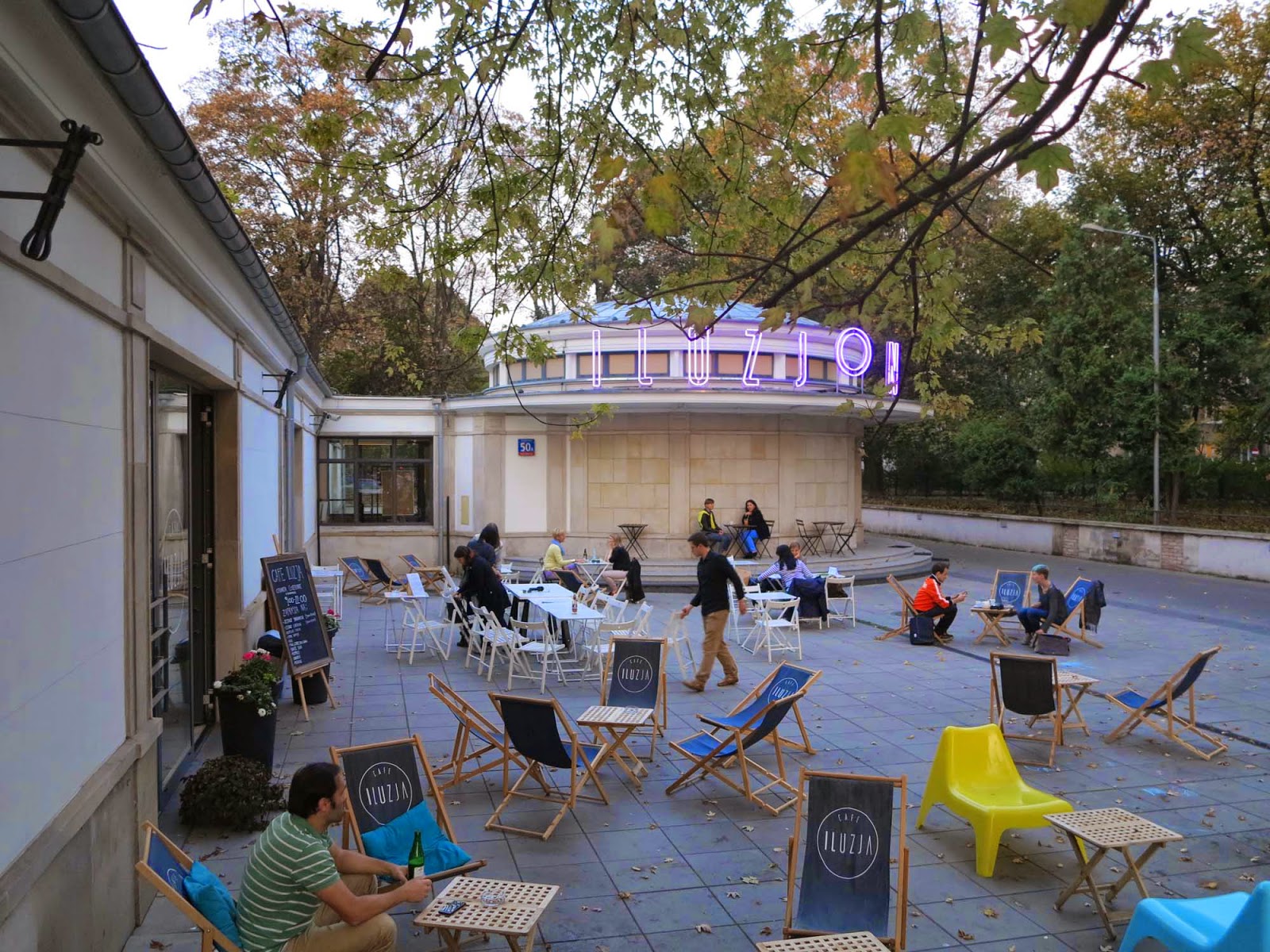 The way how someone choose its film language differs. Friendly said - there's no shame in not knowing - and this proverb could hang as a subtitle underneath the 9th FAFL (Amateur's Film Festival of Liberec).

Kino Varšava and Tatáž-Pakáž pub presented a portion of very interesting and sophisticated sections of amateur's films last weekend. Following the previous years there's visible jump between unreal and home made movies to the directed short films with good scenario and highly defined roles. We projected 14 different short competitive films and 3 longer movies which took their place at the end of each section.Around 6 PM the official program of projections ended and proffesional jury announced the results. The winner for this year is Jakub Kabeš and his short - "Lego Seals". A painting of FAFL as itinerant major price was given to the winner and the concert should begin. First band came to Liberec from Vrchlabí and their full sound filled up of melodic lines rise the hands of the audience as command. Rolls Toys prepared the field for second band perfectly and Superhero Killers could start their graceful ride through the night. Huge wave of energy rolled from the fully occupied stage by 9 persons with brasses, slapping bass and enormly rich female voice. Dancing tables and good mood all around - this was the atmosphere of FAFL 2014 afterparty.

Next year - the 10th anniversary will take its place - and we know for sure in these days that this festival will turn toward International Amateur's Film Festival as discussed with our partners in Warszaw and Santiago de Compostela. More nations and more subjective sights with different thoughts will deffinitely bring variable representation in social and cultural life inside three countries. See you there... 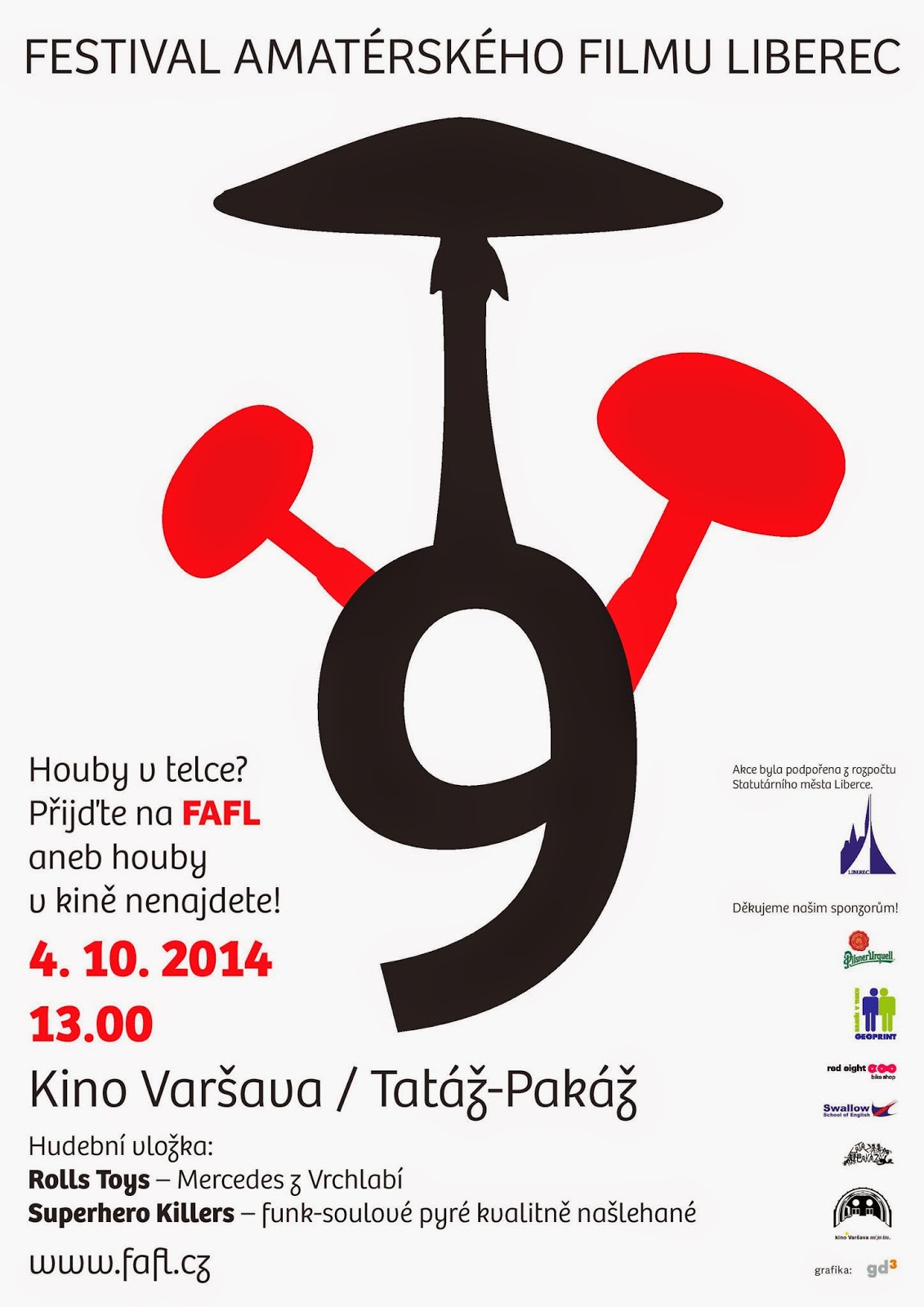 The main outcome of our cooperation within the Grundtvig project „Small cinema for learning community“ is longitudinal work on the „Regional Amateur’s Film Festival Exchange“ which dominates our common efforts to establish the well-functioning emerging process of international collaboration.

Based on the principles of local Film Festivals we invented entirely sofisticated and unique system of Amateur’s Film Festivals Exchange conception. The idea is focused on mental, social and proffesional influence of different regions which may extremely vary between each other. We deeply believe that the exchange of regional films as well as the exchange of their authors could positively move forward the thinking and deliberation of every participant. This influence causes changes an image of the society and in conclusion fights against xenophobia and national incomprehension.

In practice we’ll organise three „Regional Amateur’s Film Festival Exchange“ in each subsequent year. One in Liberec, second in Santiago de Compostela and third in Warsaw. Each festival will be devided into three sections /Czech, Galician, Polish/ where appropriate films will be srcreened and discussed together. Precised rules and conditions are the topics of our next meeting.

We hope that this project will be beneficial for the general public and will cause the shift of global thinking in wider context with it’s social consequencies. 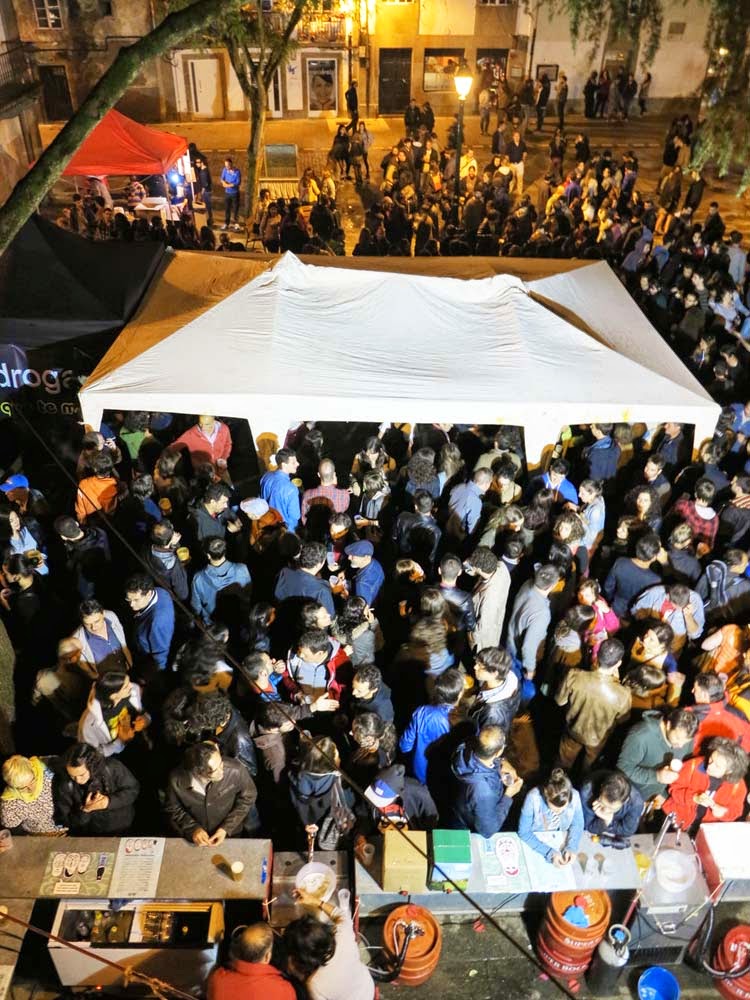 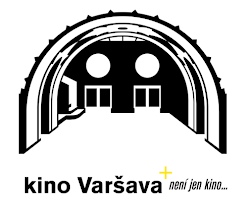